Have Comic Book Mailed to you

Green Team Comics
Activate the Superhero in you!

Superheroes were first created in 1938 with the character Superman.  The extreme challenges created during great depression of 1932 still had the country in great despair.  Franklin Delano Roosevelt championed the New Deal and put Americans back to work.  The superheroes like Batman, Green Lantern, Wonder Woman and the Flash helped give Americans Hope again.  To further challenge Americans on December 7th 1941 Pearl Harbor was attacked.  In total, 2,403 Americans died and 1,178 were wounded. Eighteen ships were sunk or run aground, including five battleships. All of the Americans killed or wounded during the attack were non-combatants, given the fact there was no state of war when the attack occurred.  On December 8th the Day of Infamy speech was given and America entered WWII.  Superheroes once again helped Americans face adversity.


Today we are also faced with many challenges.  With the cost of living skyrocketing and the family structure disintegrating, US citizens are having to work more just to make ends meets.  Global warming and a toxic environment also threaten every living species on planet earth.  Green Team Superheroes were created to give people hope in our ability to overcome seemingly impossible odds and create the world we wish to live in for ourselves and future generations.   We thank you for creating green jobs and encourage to you get involved as much as you can with the local green activities.  We are here to help you Go Green!!! 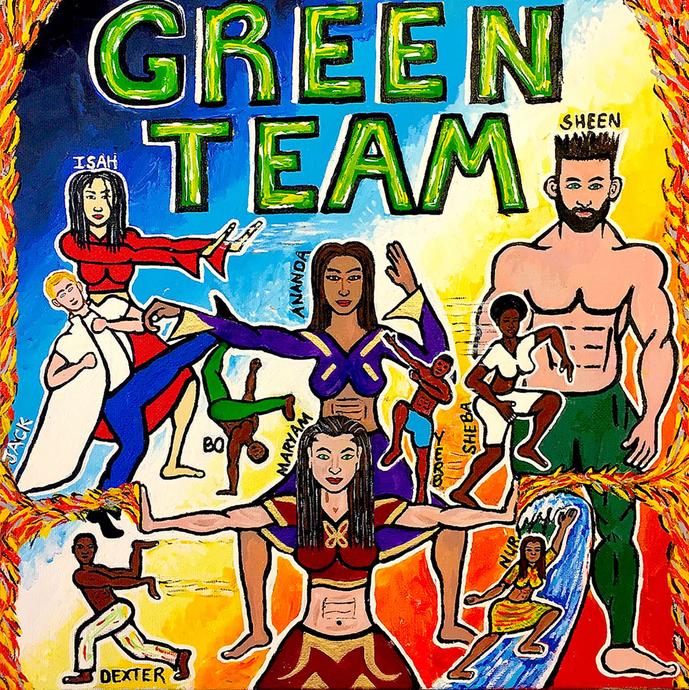 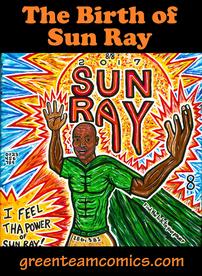