What a rush! The Green Team wants to thank Brandon Rush for joining the warriors in 2008 and being part of the championship run. It was 40 years since the SF Bay Area had a NBA championship team. One of the great thrills of our Green Team was that we had the golden opportunity to clean the house of Brandon Rush in between The Warriors winning their NBA Championships in 2015 and the 2015 Championship Parade. While we were cleaning the house warrior star Draymond  Green was also visiting Brandon Rush. The mood was really celebratory because the Golden State Warriors had won the NBA Championship since 1975. 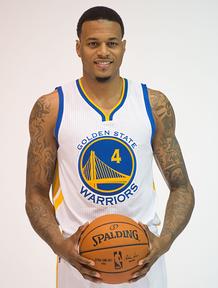 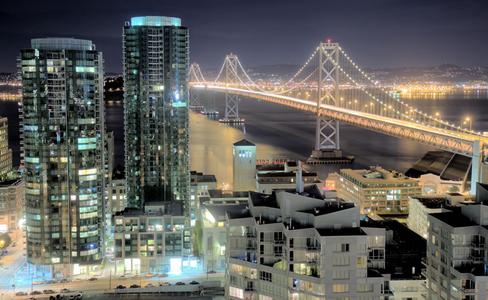 My first exposure to Yoga was by Father Gatto at Loyola High School in Los Angeles during the 1980's.  My junior year I took his class and I was extremely moved and my mind was expanded.  What I remember most is the energy ball that he taught it was so amazing because I could actually feel this energy between my hands.  Later in the mid 80's I purchased a book from Half Price Book Store entitled Light on Yoga.  Wow, wow, wow!  As a young adult this book made a huge impact on my life.  Prana is the breathing taught in yoga.  In Chinese Martial Arts this force is know as chi.

Living in the SF Bay Area since the mid 80's it is amazing to me that I did not really understand the concept of sustainability until we began this company in 2009.  Once my eyes were opened to the need for humans to live in a more healthy way for themselves and the environment I began to study.  Deforestation, Overpopulation, the need to preserve and protect the pollinators - the list goes on and on.

We would like to have a special thank you to the local Yoga Studios who have supported us since our beginning. Thank you for supporting our Healthy Carpet Cleaning, Housekeeping and Janitorial Service. 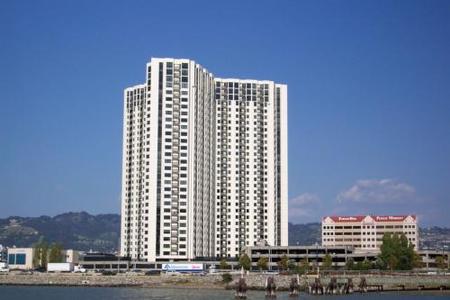 We are proud to have served Kevin Durant who plays for the Golden State Warriors. In the 2017 NBA season Kevin Durant who led the Golden State Warriors to a NBA Championship. He was honored as the Most Valuable Player of the NBA 2017 finals. The Green Team was overjoyed to provide a welcome to the Bay cleaning service for Keven Durant's household. It is always great to be a part of a winning team!

Absolutely Stunning Views!!!  What amazing architecture and such fabulous people call the Infinity Towers of San Francisco home.  Sometimes it feels like we have been transported into the distant future when cleaning at this spectacular location.  The views of the bay are almost hard to believe.  Our Green Team salutes the dreamers, builders and residents of the Infinity Towers.  Thank you for going green.  Thank you for providing local Green Jobs!!!  May we all be inspired by the endless possibilities! 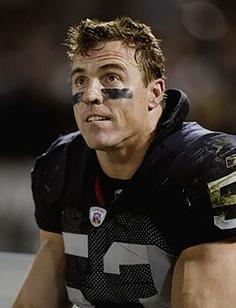 The Infinity Towers of San Francisco


We like to thank 4 time Super Bowl Champion Bill Romanowski for supporting our  local Green Company that believes in diversity. As fans, many of our Green Team members celebrated when Bill Romanowski joined the SF Bay area football teams - San Francisco 49ers and the Oakland Raiders. It was a thrill to witness his winning style of play and commitment to excellence on and off the football field. Bill Romanowski has now added an additional contribution to our human family by sharing his knowledge of nutrition and physical fitness . The Green Team recognizes these two essential elements as key to maintaining a healthy lifestyle

A special thank you to the staff and residence at the Pacific Park Plaza in Emeryville.  Purchasing a condo close to work is one way to help humans reduce their toxic imprint on the planet.  Supporting our local green business is an additional benefit in our efforts toward sustainability.  Our team is truly grateful for your continued courtesy kindness. 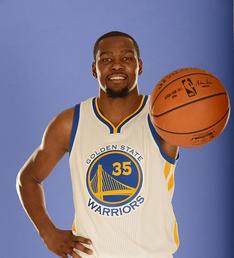